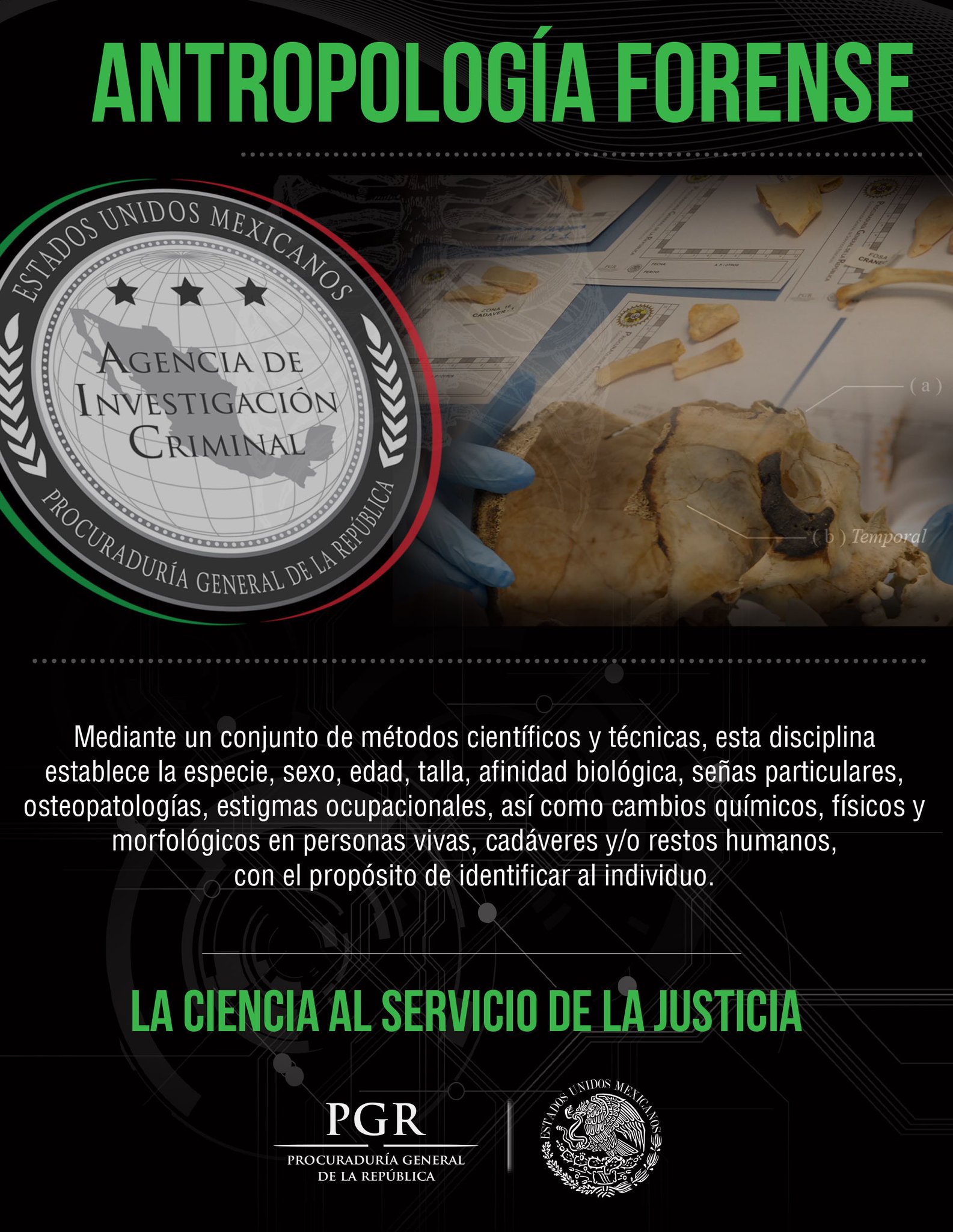 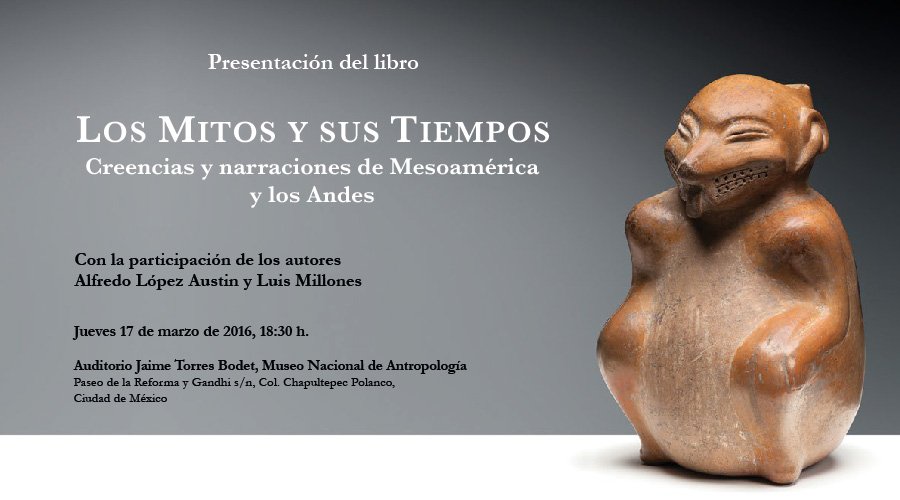 It’s only March (on a related note–how is it already March?!), and already a TON has happened in paleoanthropology this year. So far in 2016, we’ve seen announcements on everything from teeth to DNA. 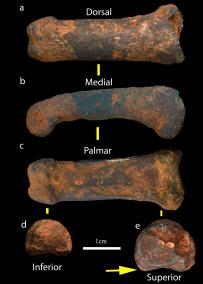 I thought I’d recap some of the big finds, but as always, I have to include the disclaimer that these announcements are the recent views of particular scientists, and only time will tell if their inferences hold up! Anyway, here is a countdown of my top 5 favorites:

5. New fossils from Sterkfontein! Milner Hall, an area within the Sterkfontein caves, has yielded a new finger bone and a tooth! So far, comparisons suggest these fossils are somewhat different than that of Homo naledi and other S. African hominins, but stay tuned! John Hawks discussed the finds in a blog post, and a press release of the find can be found here. 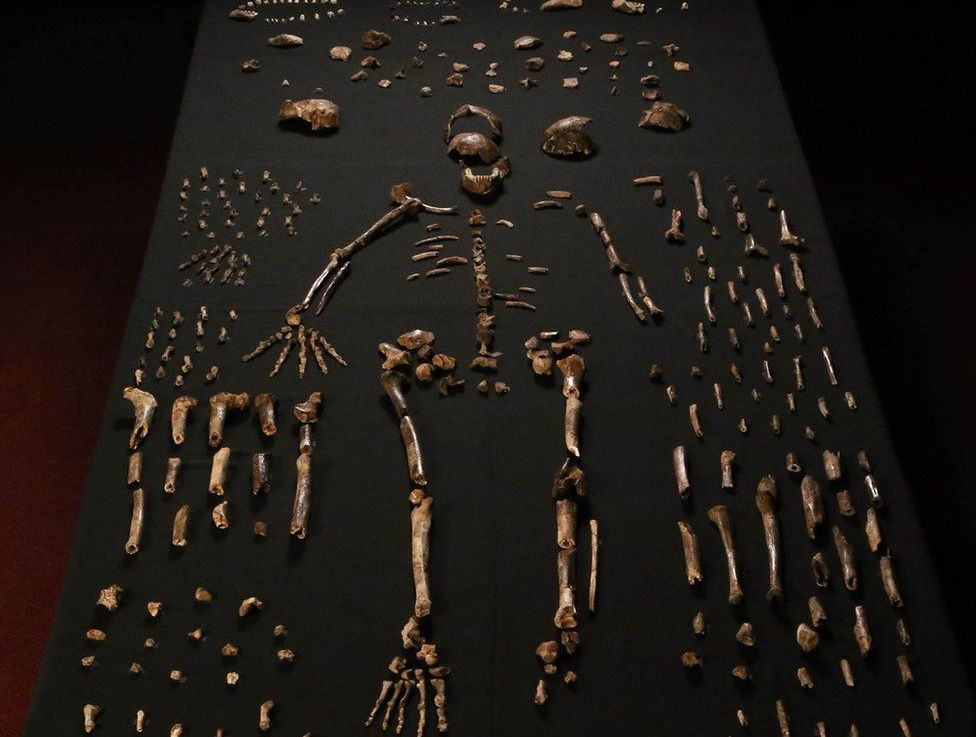 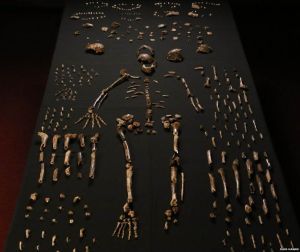 It seems as though every time a hominin fossil is discovered, sensational headlines follow. Major news sources claim that a discovery is unprecedented, or that some new fossil rewrites everything we knowabout human origins. So is this excitement warranted? Should we be making such a big deal over the fossils? In the case of the Homo naledi fossils, I say yes. Though the exact content of the headline is often misleading, I think there is something to the excitement over the discoveries. This might be because I am a very enthusiastic, excitable person–but I tend to believe that new fossils should be celebrated in big ways! But why, you ask, should we make such a big fuss over the newly discovered Homo naledi fossils? Well, I came up with a list of reasons.

But first, let’s briefly go over these fossils’ highlights, what do we have… 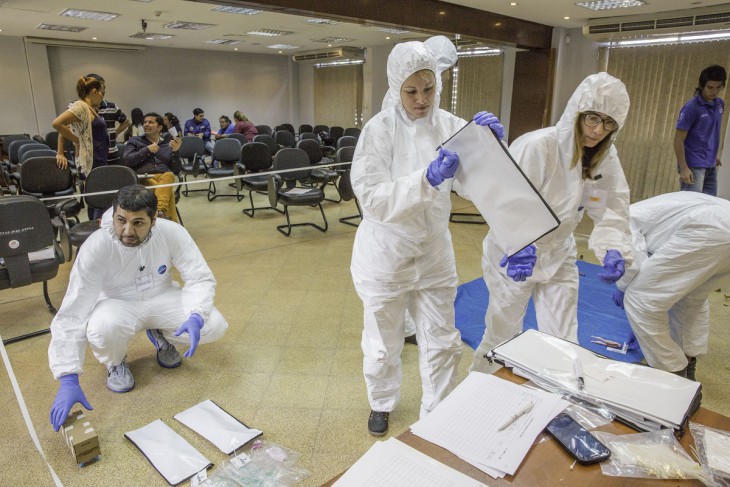